Marcus Ho, Director at Brew Interactive shared how they were able to increase their productivity by 20% by using Fireflies and reducing time wasted in keeping track of meeting contents.

Brew Interactive is a digital marketing agency based in Singapore. They have been around since 2009 and take a custom approach to each and every client to ensure that their strategies meet the right unique business goals and objectives.

They were facing problems in taking notes from meetings, trying to remember what clients said during each call and referencing to it later when needed.

Impact of the Problem

Too much time was  being wasted on recollecting the contents of the meetings. There were a lot of doubts in their internal discussion because everyone would remember the points differently, which led to confusion.

A client suggested Fireflies to Marcus, having experienced the benefits himself. The free trial helped him decide that Fireflies was really the tool that they were looking for.

After using Fireflies, they were able to save a lot of time. They eliminated the to and fro and saved a lot of time which previously was used up in discussion about the meeting points. They instead spent it on the actual action items that produced results and further improved the service.

Thanks to Fireflies,  we are probably around 20% more productive now.

Ready to get started with us? Schedule a demo or try it for free today!

Get the latest posts delivered right to your inbox 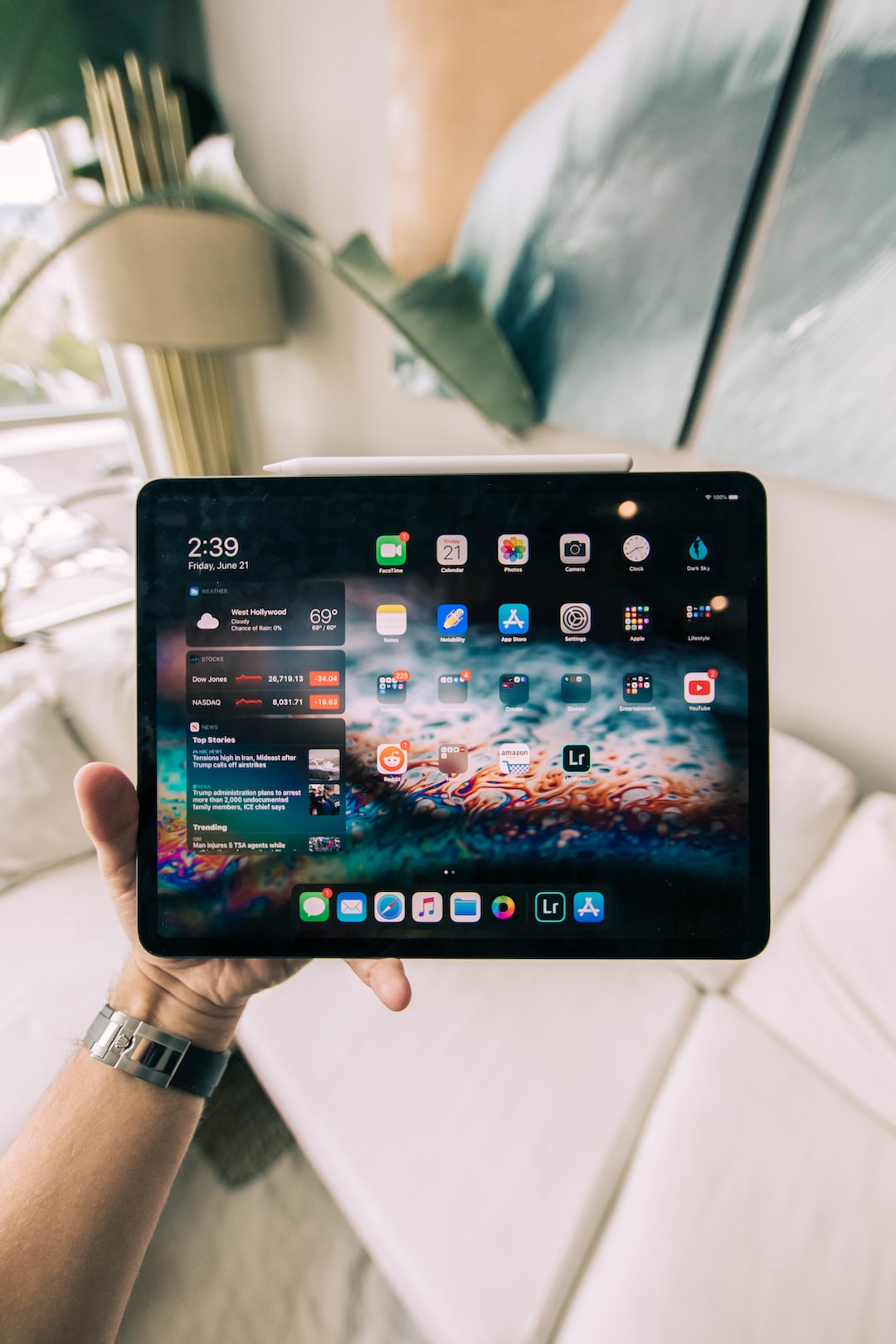 Use these best productivity apps to manage your work and team in the most efficient way, and get the best out of your time.

Applications of artificial intelligence are countless. Read about these applications to understand how you can use AI in your own business.

Stay up to date! Get all the latest & greatest posts delivered straight to your inbox